My friend, Emily, wanted to find out her paternal, great-great grandma's maiden name.  The information she had included:

Helen's timeline is pretty sparse, but the immigration date stands out to me. I love to search the censuses, so I start with the 1910 US Census.

My next search was Find A Grave and didn't find a record for George Henry or Helen Tiernan.

My google search for Helen Tiernan was difficult because there was a woman in the New York area with the same name who had committed a terrible crime so I was flooded with hits about the wrong Helen Tiernan.

I decided to begin searching other family members to hopefully gain information through their records and also doing some location searches.

Using USGenWeb, I went to Michigan records and found a Michigan Cemeteries Index. In checking the Novi Corners Cemetery, I found an Arthur J Tierman, 1901-1919 (files.usgwarchives.net/mi/Oakland/cemeteries/n10002.txt). Indexes that are in text format are easily search using Crtl+F. It is an indexed record so the last name could be an transcription error.

Going back to Find A Grave, I search for Arthur Tiernan and find his record in the Novi Corners Cemetery, Novi, Oakland, Michigan. There is a picture of the headstone with the correct spelling of the last name and same dates as the cemetery index. On Find A Grave, when your results page is showing, there is a box in the upper left corner that says:

Find All Tiernan(Last Name Searched) in:

Clicking the link for Oakland county gave me results for (all results were in Novi Cemetery, Novi, Oakland, Michigan: 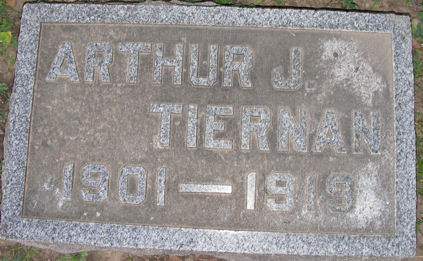 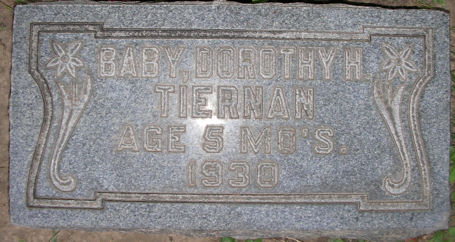 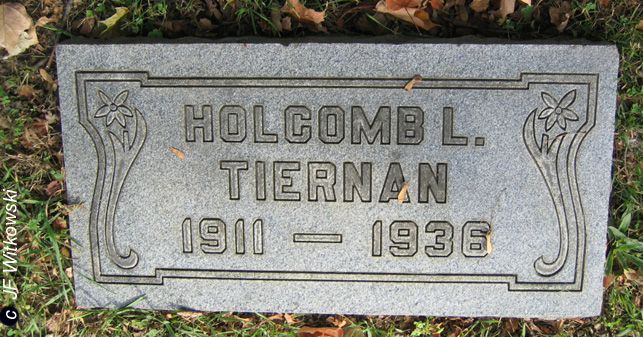 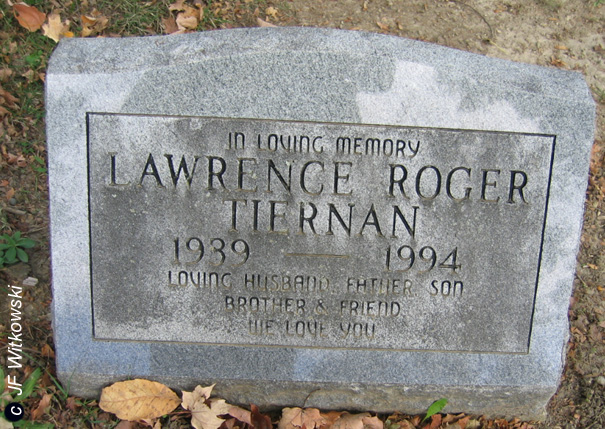 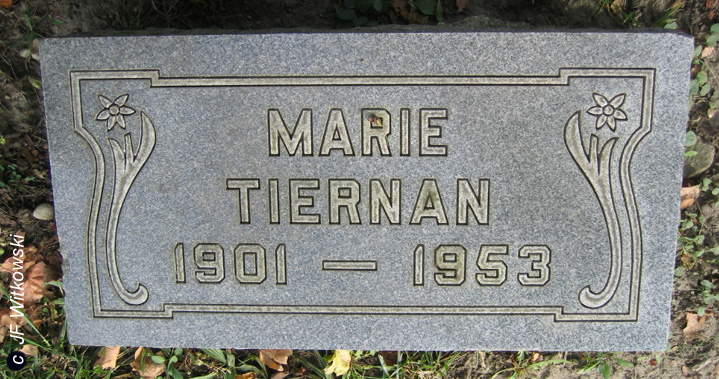 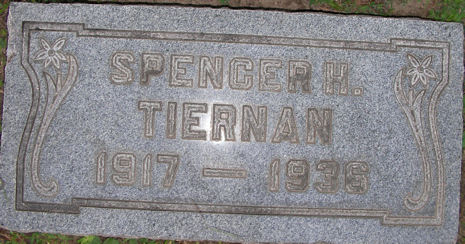 
There are also two records for "Tiernan,". Opening these records, the headstones read, 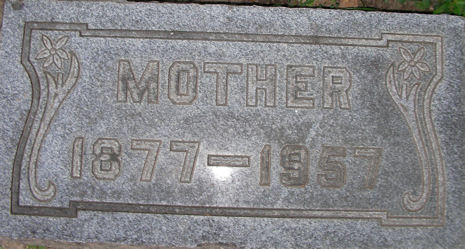 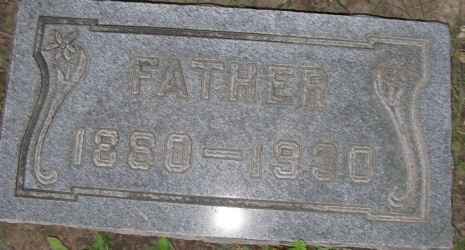 I believe these are George Henry and Helen's headstones. Contacting the cemetery for other records would be the next step for this trail.

Since we believe Arthur J took his step-fathers name, my next search is for William Tiernan. This time I used FamilySearch.org. The record of William's marriage is located (Record 119).


The birth dates are estimated from the age listed on the certificate. Helen's maiden name is listed as Barber. Names, age, parents and location all match up.  And check out the groom’s birth place! In genealogy, I find that answers lead to more questions.

To verify, using Find My Past, I search the BMD for Helen's first marriage. If you have used the BMD before you know it only gives you one person's name, the year, and a three month window of when the event occurred. Then a reference to a volume and page number.  There is an additional search feature that give you the three other people listed on that page in the volume. Robert Esler is one of the three names that is on the same page as Helen Barber for marriage records Jan-Mar 1897. This would be enough evidence to send for the marriage record. The original would contain valuable details.

Well, that's one question answered and many new ones for Emily to search out the answers for. I hope this helps.
- April 24, 2012 16 comments:

My friend, Emily, wanted to find out her paternal, great-great grandma's maiden name.  The information she had included: Name - Helen...

Pam Duce
I'm a mother to 5 wonderful kids and the lucky wife of Leon. Doing genealogy, cake decorating, sewing and crafting, especially with vinyl keep me from getting lost in the everyday.